Where Does The Term ‘Hen’ Come From?

Blog » Where Does The Term ‘Hen’ Come From?

Hen parties are big business in 2017, but that has not always been the case. In fact the practice of a dedicated party for the bride has only been around for the last 60 years. The idea for it was born out the grooms version, the Stag Do, which can trace it’s history much further back. While it may seem an easy connection for a name like Hen to be a female version of Stag, there may be more to it than that.

Who Uses The Term Hen?

The term Hen is a geographic specific term. While prevalent in the UK and countries like Australia, in America the party is known as a Bachelorette, a feminine form of Bachelor. This itself was an old medieval term for a Knight that followed another’s banner. The term Hen does, or at least did, exist in America however. It was a term for an all-female gathering before being connected to weddings. There is a mention in 1940 of First Lady Eleanor Roosevelt hosting a ‘hen party’ with cabinet wives and ladies of the press.

Now the use of **Hen party is almost exclusively used in the UK**. It can be found in Anglo countries like Australia and New Zealand who kept the term. Their term for a stag is buck, but they refer to the female version as hen. 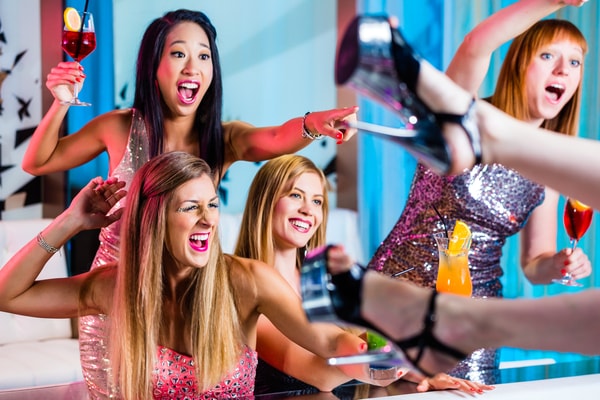 How long has the term been used?

The first time the term was recorded was in America in 1897. The act of a hen party as a concept has only been around since the 19th century. It was not until the social awakening of the 1960’s that women started joining in with the men and partying before a wedding. A Google N Gram study, which is a tool that looks at word used in books, found that the term ‘hen party’ dramatically increased from 1960 onwards, giving us a time stamp of not only when the word was being used but when hen parties were becoming popular. While hen parties had been mentioned in the past as an all-female party it was never related to weddings. In the UK the first time a mention of the term relating to weddings was in The Times in 1976. In true hen party style the story was about male stripper who had to go in front of Leicester Crown Court due to ‘lewd and obscene behaviour’. Something **our partners from Adonis** know about all to well. 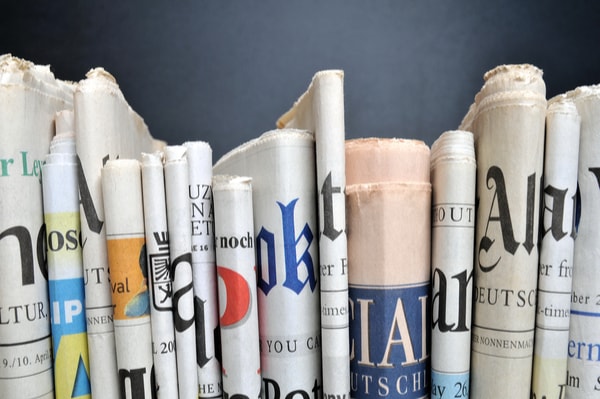 Where does the Hen term come from?

The term for a hen party can be placed on a few explanations. One of the most obvious connection is that hens refer to a female chicken and the party is obviously exclusively women. Hens also gives the image of a group dynamic, with hens often sticking together in the field, like they would **on the streets of Manchester**!

Another explanation is rooted in middle English. Hens were not just the name for a female chicken, but were used to describe any birds female side. This seeped into the vocabulary of medieval times. Stags can trace the history back to Tudor times in text and even all the way back to ancient Greece. The men of Sparta would celebrate the groom to be, with a feast and celebration.

A more interesting theory has more exotic beginnings. In areas of North Africa, Middle East and Asia there are some traditions which are not involved in our weddings. One of those is the art of painting henna onto the bride to be. It is believed this would be purifying the bride and rid her of any evil. The connection is therefore that the henna ceremony becomes a ‘hen night’. This is a beautiful tradition but ladies over here are more likely to paint themselves with fake tan than henna. 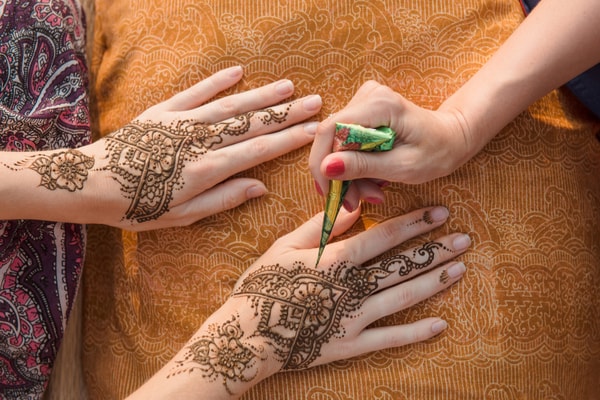 No matter where the name comes from it is more pleasing to read about how women finally came round to enjoy themselves before a wedding just as much as the men. Whether it was from medieval England or henna parties of the East, the term hen party has stuck and is here to stay. Well we hope so it’s in our name!