One of the most popular pre-drinking games at hen parties has to be Mr and Mrs. Based on the TV show that first aired in 1965, this hilarious game is traditionally played to break the ice at hen parties and to see how well the bride-to-be knows her future marriage partner.

If you’re planning a hen, stag or sten (stag and hen) party, then this activity never fails to entertain. Just remember to keep the questions light-hearted, you don’t want to ruin the marriage before it’s even begun!

How the Mr and Mrs Drinking Game Works

Mr and Mrs can be played in a few different ways. If you’re throwing a ladies-only hen do, then you’ll need to ask the groom the series of questions beforehand. You could either film him answering them or simply write them down. However, we can guarantee there will be giggles from the guests when he’s filmed answering awkward Mr and Mrs questions!

This game can easily be transformed into a drinking game where the bride-to-be will have to drink every time she gets it wrong. So, we’ve compiled a list of fun Mr and Mrs Questions that you can ask to really get the party started.

And, if you’re celebrating a sten do, scroll on for some fantastic Mr and Mrs paddle questions. 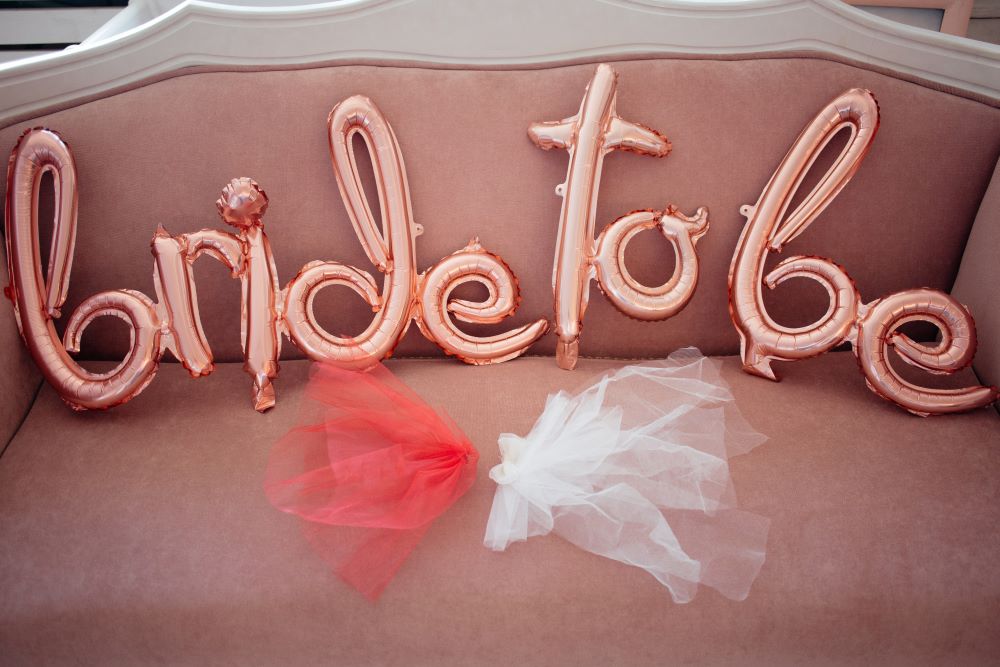 Him and Her Questions

If he was in a fire, what object would he first save from the house?

Who would play him in the movie of his life?

Who is his celebrity crush?

What is his number one fear?

What was his first job?

What is his pet name for you?

What is your pet name for him?

What does he think are your worst habits?

What is his guilty pleasure?

What's your favourite part of his body?

What's his favourite part of your body?

Is he a tidy person?

Is he a bum or boob guy?

Where did you go for your first date?

Where were you both when you first said 'I love you' to each other?

What is his claim to fame?

What is the naughtiest thing he ever did at school?

Which celebrity does he think he looks most like?

What do you two argue about the most?

If he could have a superpower, what would it be?

What three words would he use to describe you?

How would you describe him in three words?

What was the best gift he ever gave you (excluding the ring)?

Does he fart in bed while sleeping?

What would be his dream day out?

How many children does he want?

What colour are his eyes?

What were his exact words as he proposed to you?

Where would be his dream honeymoon location?

Would you trust him to choose your wedding and bridesmaid dresses?

What is his favourite band of all time?

You, his games console, his job, his mates, how would he order these in priority? (Change these for relevant ones to him.)

Would he rather be a musician or a sports star?

Would he rather be playing at Glastonbury or running the country?

Does he prefer cats or dogs?

What item of his clothing do you absolutely hate the most?

What item of your clothing does he hate the most?

What is his favourite colour?

Does he prefer football or rugby?

Would he prefer a wild night out or a calm night in?

Would he rather swim in custard or baked beans?

If he had to eat/lick food off of you, what food would he choose?

Which 3 celebrities would he choose to have at a dinner party?

Which 3 celebrities would he kill off if he had the chance?

What is his best voice impression?

What was the first film you two ever saw together?

How happy was he to answer these questions?

If he was on a desert island, what object would he choose to take with him?

What does he think your dream evening out would look like?

What would be his ideal pet?

What Disney princess does he think you are most like?

If they were on 'Who Wants to Be A Millionaire' who would his phone a friend be?

If they won a million pounds, what is the first thing he would spend it on?

What is his favourite flavour of ice cream?

What is his favourite pizza topping?

What is his favourite restaurant?

If he was to go viral, what would it be for?

What was the worst thing he got into trouble for as a child?

What is the first movie you saw in the cinema together?

What did he want to be when he grew up?

How many GCSEs did he get at school? (C grade and above).

Which one would he choose at a cafe: Hot chocolate, tea, coffee or a milkshake?

What is his lucky number?

If you really want to make the bride and groom feel awkward, then you’ll want to pick a few from this list. And yes, you guessed it, they mostly revolve around what does (or doesn’t) go on in the bedroom!

Where is the strangest place you both had sex together?

What is his favourite sex position?

What was his first impression of your parents?

Who has the weirdest orgasm face?

Which room does he most like to have sex in?

How many dates did you have before having sex? 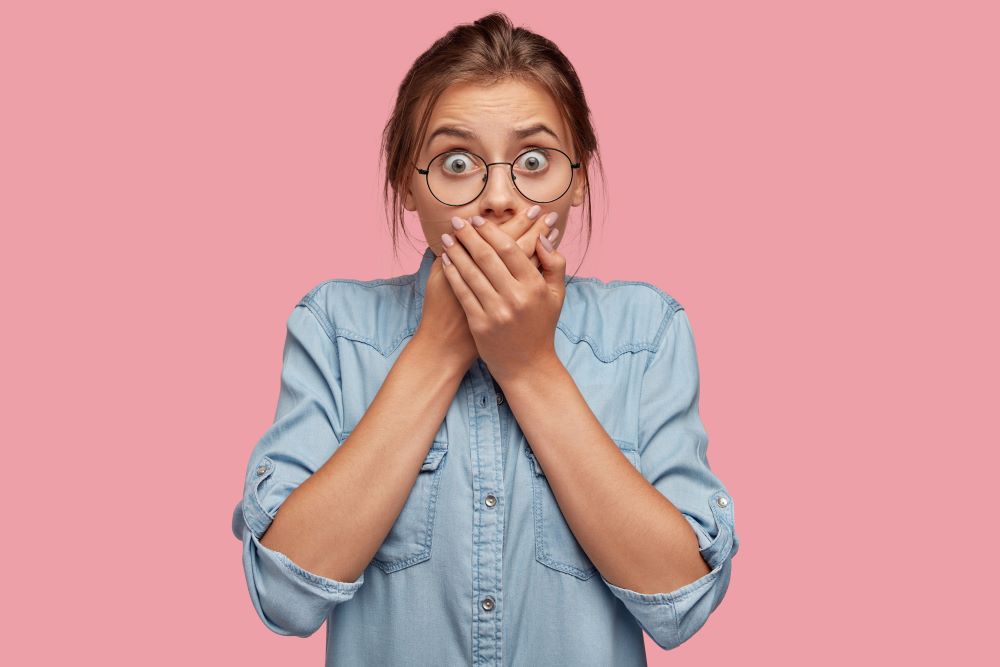 Another way to play this hilarious game is it to use a paddle. This is ideal if you’re throwing a sten (stag and hen) party. The bride and groom will both get a paddle each that’ll be colour coded on both sides. For simplicity, you could use blue for him, and pink for her, but that’s up to you. For same sex couples, the same rules apply.

The Mr and Mrs Paddle Question game will need a range of questions that the bride and groom will need to answer ‘him’ or ‘her’ to. For example, ‘who is the better cook?’ will be answered by each couple depending on who they think is best. Trust us, when they both pick separate answers, everyone will be in hysterics.

Make sure they sit back-to-back so they can’t see what each other is holding up until they’ve both made a decision.

• Who has the best fashion sense?

• Who smells the best?

• Who has the worst memory?

• Who wears the trousers in the relationship?

• Who makes the best jokes?

• Who is the smartest?

• Who is most likely to trip over on daily basis?

• Who snores the loudest?

• Who cooks the most in the house?

• Who takes longer to get ready?

• Who is the best dancer?

• Who gets angry the most?

• Who is the most attractive?

• Who has the worst hangovers?

• Who will remove a spider from the room?

• Who is the most grump in the mornings?

• Who has better taste in furniture?

• Who has better taste in books?

• Who has the worst handwriting?

• Who can handle horror movies better?

• Who is better at eating spicy food?

You can of course mix and match these questions depending on how you want to play the game.


Mr and Mrs questions are best played in your own private accommodation. Whether that’s at a rented hen house or in your own home, you and your friends are going to be in for a night of hilarity and good times. If you’re planning to stay in, you can also have a look through our full list of hen party games.  If you’re looking for some more experiences during this special occasion, check out our listings for hen party ideas in a range of UK and European destinations where you can book onto something that is guaranteed give you fantastic memories for years to come.