With over a million people taking the the Action Centred Leadership Programme, John Adair is certainly one of the most powerful figures and theorists on leadership. Born in 1934, he became a professor at Surrey University, focusing purely on leadership qualities and how to lead a team.

He was actually the first professor to ever focus on this subject, having already held previous roles in leadership quality advice to such groups as the Royal Military.

There are a number of theories which you can take away from Adair in order to improve team work, one of which is the Three Circles Model.

This was a significant confrontation to the widely accepted model of leadership, which was the Great Man Theory, a 19th century ideology. The Great Man Theory focused on the idea that all successful leaders had similar traits, whether it be their charisma, their incredible wit or their political clout. This outdated search for heroes was first confronted by Herbert Spencer in 1860, however Adair has provided some of the most interesting arguments to the theory to date.

The three circles model didn’t focus on their personal traits, but actually on the task at hand. The three main responsibilities a leader would face would be covered by three overlapping circles. 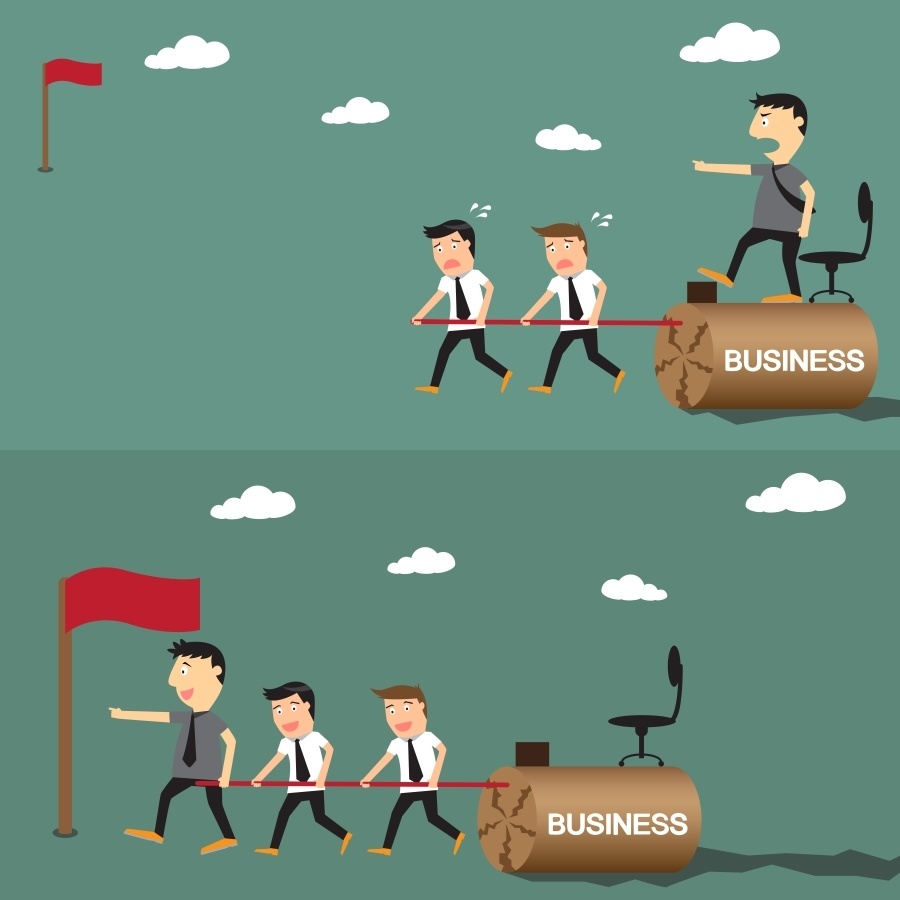 The first circle is the task which they have to complete. The second is the team which are assigned to complete the task. The final circle is each individual within the team.

The reason these three overlap is because they all intertwine and are reliant on each other. Each individual needs the task in order to have a goal and something to challenge them. The task requires an entire team, rather than just one person. The team can also only succeed at the task if each individual is fully capable in the area they are focusing on. 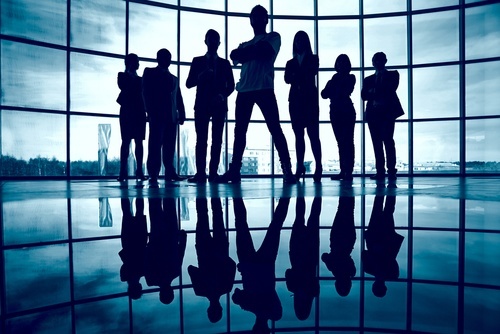 From the three circle model, Adair highlighted 8 functions any leader should take responsibility for, in order to see optimal results, which are:

Some argue that given this model was built in the 1970’s, it is outdated and doesn’t resemble the way a leader should act in modern times. The main argument circles around the fact that it is a very basic model, with no real complexities. On the other hand, the advocates of the Three Circle Model often state that it is the simplicity of the model which makes it so ideal.

If you're looking for team building activities to bond with your colleagues, then why not check out Fizzbox's great selection? There's something for everyone, or alternatively you may like one of our offered venues' Christmas and summer party nights!