Who Invented the Hen Party?

Blog » Who Invented the Hen Party?

The hen party is a rite of passage that is now intrinsic in western marital traditions. The story of it harks back as far as ancient Greece, right up to the social awakening in the 1970’s. Insight has also shown that the traditions of the party was invented in the UK workplace.

A Tale As Old As Time 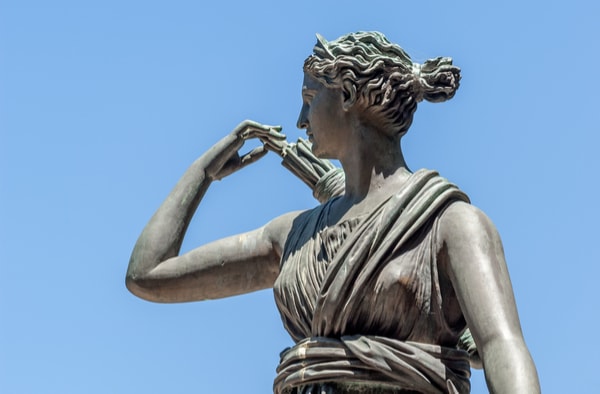 Similar to stag do’s, hen parties can actually trace their heritage back to ancient Greece. In the cradle of civilization was a thousand ideas that have helped shaped the world we live in, and we at Fizzbox thank them, as one of those ideas is the genesis of **our modern hen party and weekends**.

Ancient Greek weddings were laid out in to three parts and the first of these was called Proaulia. This was a gathering and celebration involving the bride along with her mother, female family relatives and friends. The party would be based around a feast, but also played an important spiritual role. The bride and the partygoers would make offerings which involved the bride’s old toys, clothes and locks of hair. All of this was about her moving on from childhood, into womanhood and marital life. The goddess in question was Artemis, who was god of childbirth, virginity and the protector of young girls. She is one of the daughters of Zeus no less!

We are sure that some form of alcohol would be involved. The Greeks are known for their love of wine, but in ancient times it was probably some olive based spirit sweetened by honey…or something. Either way it is well away from the bustling nights out of **activities and cocktails** we know today. But this was the first known time where a woman would celebrate the transition that will happens in her life when you get married.

What Came First The Egg Or The Hen 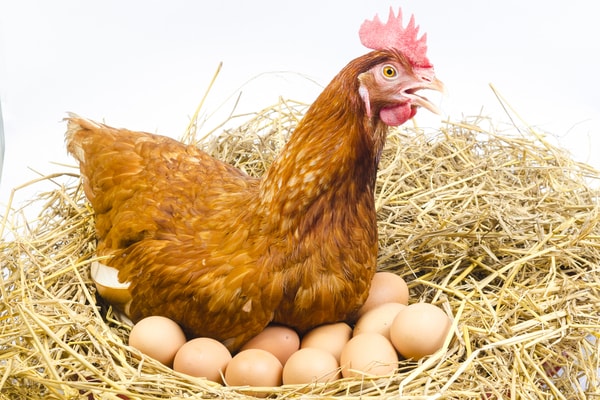 The term hen party has actually been around before the bride hen parties were even a thing. Hen has been a term for women in general since medieval terms and has its lineage coming from many different areas. It is not just simply referring to the animal or a female equivalent of the stag do. The first mention of Hen on paper was in the early 17thC. By the 19thC there are reports and mentions of hen parties. These were not related to weddings however. Instead a hen party was simply a gathering of only women, often with tea, food and music. Women’s lives were controlled by the men, so this was their only chance to have a social occasion all to themselves.

The most famous early use of the phrase is when First Lady Eleanor Roosevelt held a ‘hen party’ in 1940 at the White House with all of the US cabinet’s wives. Once again it was not related to a party for a wedding but it shows it was being used at the top of society and had made it across the pond into the USA. The US has gone on to call their version on a pre wedding celebration a bachelorette party. They also often do a bridal shower which is not something in British customs. 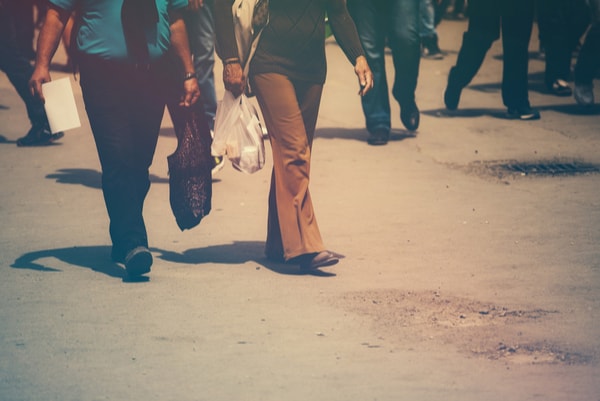 The 1970’s was a time of social and sexual awakening in UK society and thanks to the progressive nature, women’s restraints in society became looser. It was in this decade that the act of parties for a bride-to-be resembled what it is today.

While the society was more free, one interesting place that could be attributed to the modern hen is in Industry and the women who worked there. Traditionally when women got married in this period it would be the end of their working life. This would therefore be a big goodbye to a large part of their life and the arrival of something new. Folklorist and writer George Monger wrote about what was happened in the workplace of 1971. He stated in the factories of England, when it was a woman’s last day, they would be dress in a veil or as a mocked-up bride and paraded around the workplace to be congratulated and receive good wishes.

Before this period British society was very stuffy about sex and it was a huge taboo subject. Marriage was not only a change in relationship but also a clear awakening of a womans sexuality. She would often be going from the family home into a house with only a husband. With the advancement of society in the 70’s this became evident with the traditions involved with brides to be. Women would sometimes wear a coat out down the pubs with messages attached to it. These would all be related to sex and contain sexual innuendo and tongue in cheek notes. It is not far to jump from that to the current situation where ten girls **run around Cardiff with an inflatable penis**!

A hen party as a bridal celebration got its first mention in 1976 in unusual circumstances. A male stripper was in Leicester Crown Court answering charges of lewd and obscene behaviour at a hen party and was featured in The Times. So, when your stripper shows up in a policeman outfit be thankful there isn’t the real thing there to take him away again!

So Who Was The Inventor? 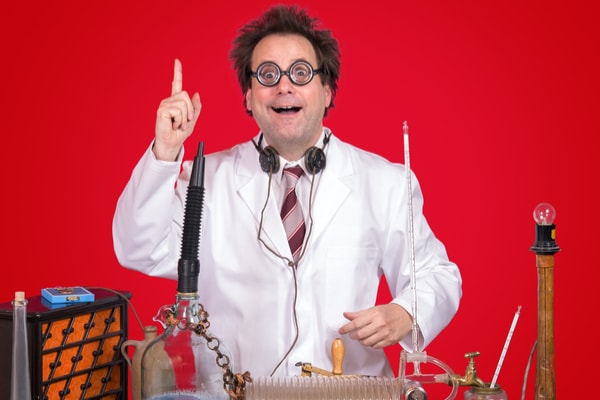 The tradition of celebrating a woman’s wedding has been long set in history. Whether it is celebrating the pass from childhood to womanhood, sexual awakening or beginning of a family, a variety of cultures from history have done it in one way or another. No one person can be attributed but because so much of our lives were made in Greece, the Greek tradition of Proaulia could be seen as the first instance of a hen party.

The true birth though appears in the workplaces of the 1970’s with traditions and classic hen behaviour appearing. Much of the things on show, the dress up, the sexual innuendo, and slight humiliation can all be traced to what we have now. So, if we can say someone or something invented a hen party, let’s say it was the decade of the 70’s!